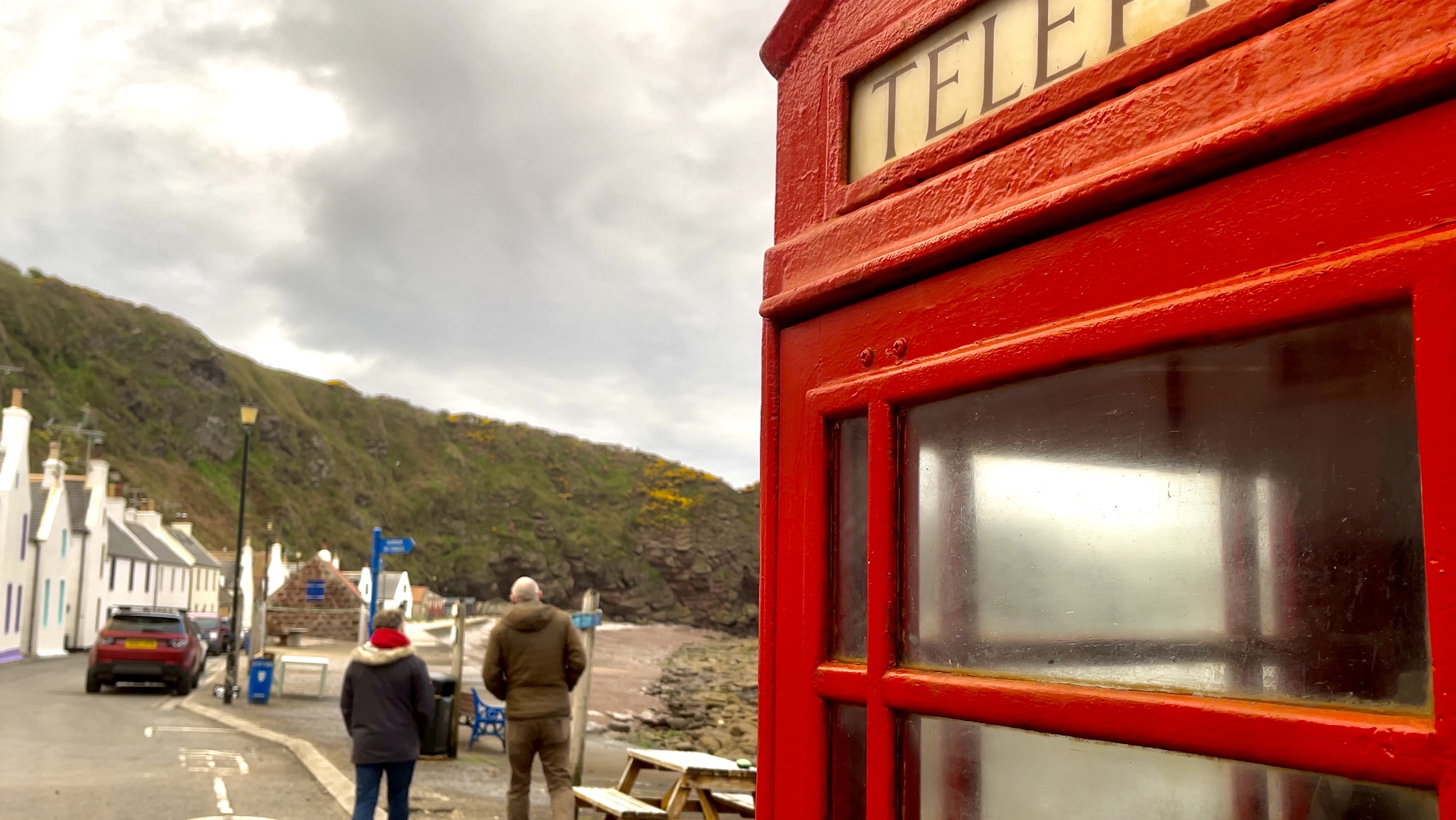 Posted at 17:38h in Uncategorized by Jon Gill 0 Comments
Share

How many (and which) films have you seen more than 10 times?

It’s almost literally a hidden gem of a place and home to several friends Jonathan Melville and I made on our trip this week – Tuesday 3 May 2022.

The reason for the visit?

Curiosity on my part… I’d wanted to visit this location for ages – it’s such an integral part of the film. But Jon is in the process and writing a book on the making of the film (following his books on “Tremors” and “Highlander”) so what better travel companion than your own personal movie historian?!

This is just a taster… more will follow as we get closer to the release of Jon’s book later this year.

So, “Are there 2 ‘L’s in Dollar?”
Well there were definitely two nerds in Pennan…