Giving a voice to the voiceless..? 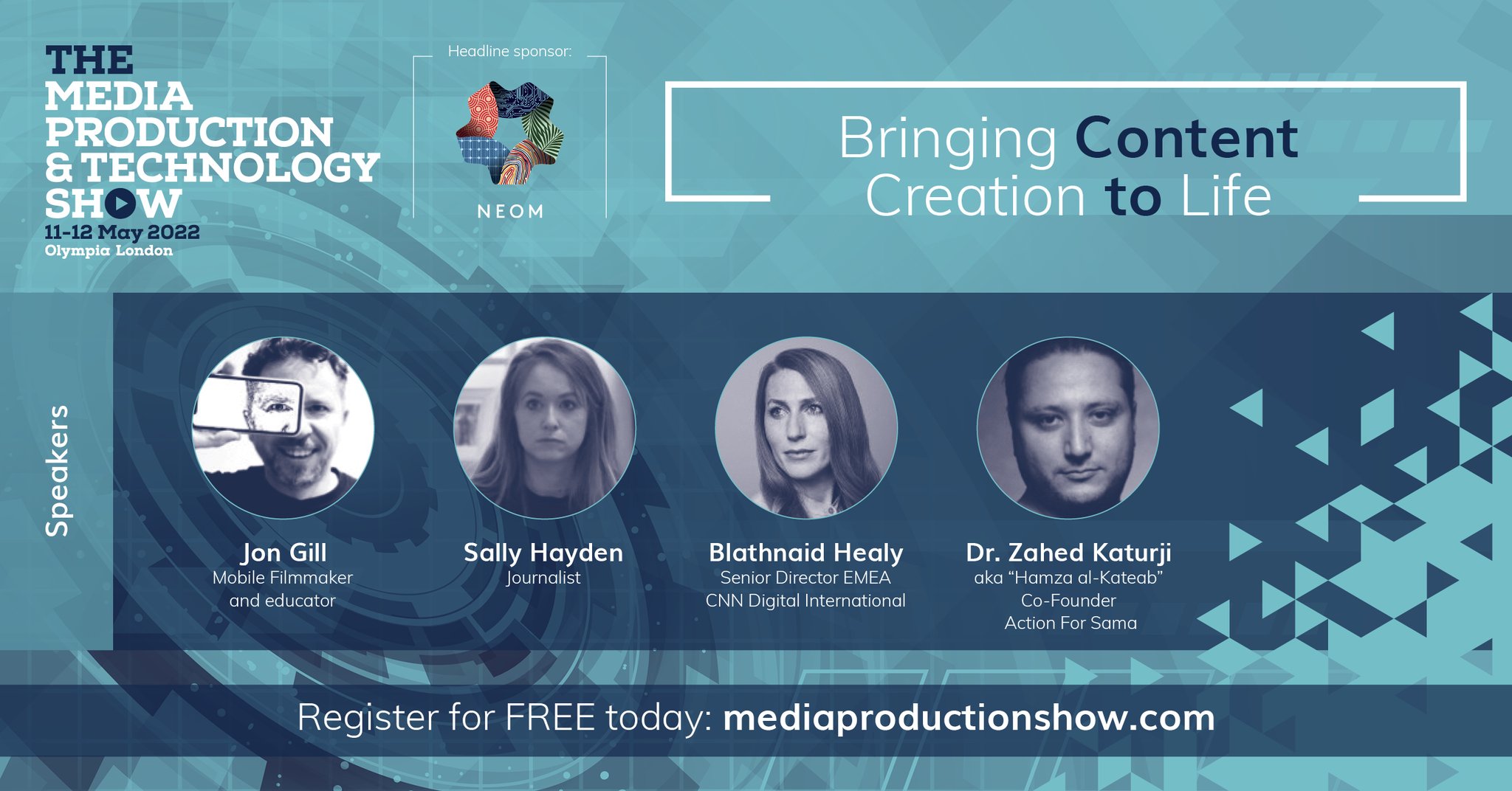 10 May Giving a voice to the voiceless..?

Posted at 14:25h in Uncategorized by Jon Gill 0 Comments
Share

I wonder how many of you remember the moment when it occurred to you that the technologies that we now take for granted (such as mobile phones) were transforming the nature of how news was reported or how stories were being shared?

Maybe for some it was a gradual thing… for me it was a sledgehammer – Friday 16 January 2009.

The day before I wasn’t interested in social media.

Facebook was just a free version of “Friends Reunited” and while I’d heard of Twitter I assumed it was going to be more of the same.

But the day before Friday 16 January everything changed because a quick thinking pilot, known as “Sully”, landed his struggling passenger plane on the Hudson River in New York. (You might remember there was a movie with Tom Hanks as Sully…)

And as amazing as that was, as far as I was concerned Sully was the support act…

..the big story was the photograph of the passengers being rescued.

It was a photograph taken by a passenger on the ferry that went to rescue the people on the plane.
He took it on his phone and his shared it on Twitter – and that’s how the world found out about The plane on the Hudson.

Wham – The democratisation of news media – or at least that’s when it hit ME.

13 years on and we’re used to seeing photos and footage from any number of sources captured on any number of devices… even the plane on the Hudson was captured by security CCTV.

And for 45 minutes on Wednesday 11 May 2022 I’ll be hosting three panelists (at #MoJoFest, which this year is partnered with The Media, Production & Technology Show) whose day-to-day is the use of digital… mobile… and even CCVT… to amplify stories globally.

And so whether you’re a novice like me or steeped in global news media there’ll be something for everyone in this discussion because, in essence, we’re all telling community stories.

And so to discuss MoJo: Giving a voice to the voiceless, will be…

Sally Hayden – Sally is an award-winning journalist and author of the book ‘My Fourth Time, We Drowned: Seeking Refuge on the World’s Deadliest Migration Route’

Blathnaid Healy – Blathnaid is Senior Director, Europe, Middle East and Africa at CNN where she oversees a team of digital journalists and editors across the region.

Zahed Katurji – (aka “Hamza”) is a Syrian doctor and human rights activist. He is currently a refugee in the UK and the co-founder of the “Action for Sama” campaign – aiming to amplify Syrian voices and ending attacks on healthcare facilities.

Let me know if you were there – let me know what you think!