Scream to WIN a Sennheiser microphone! 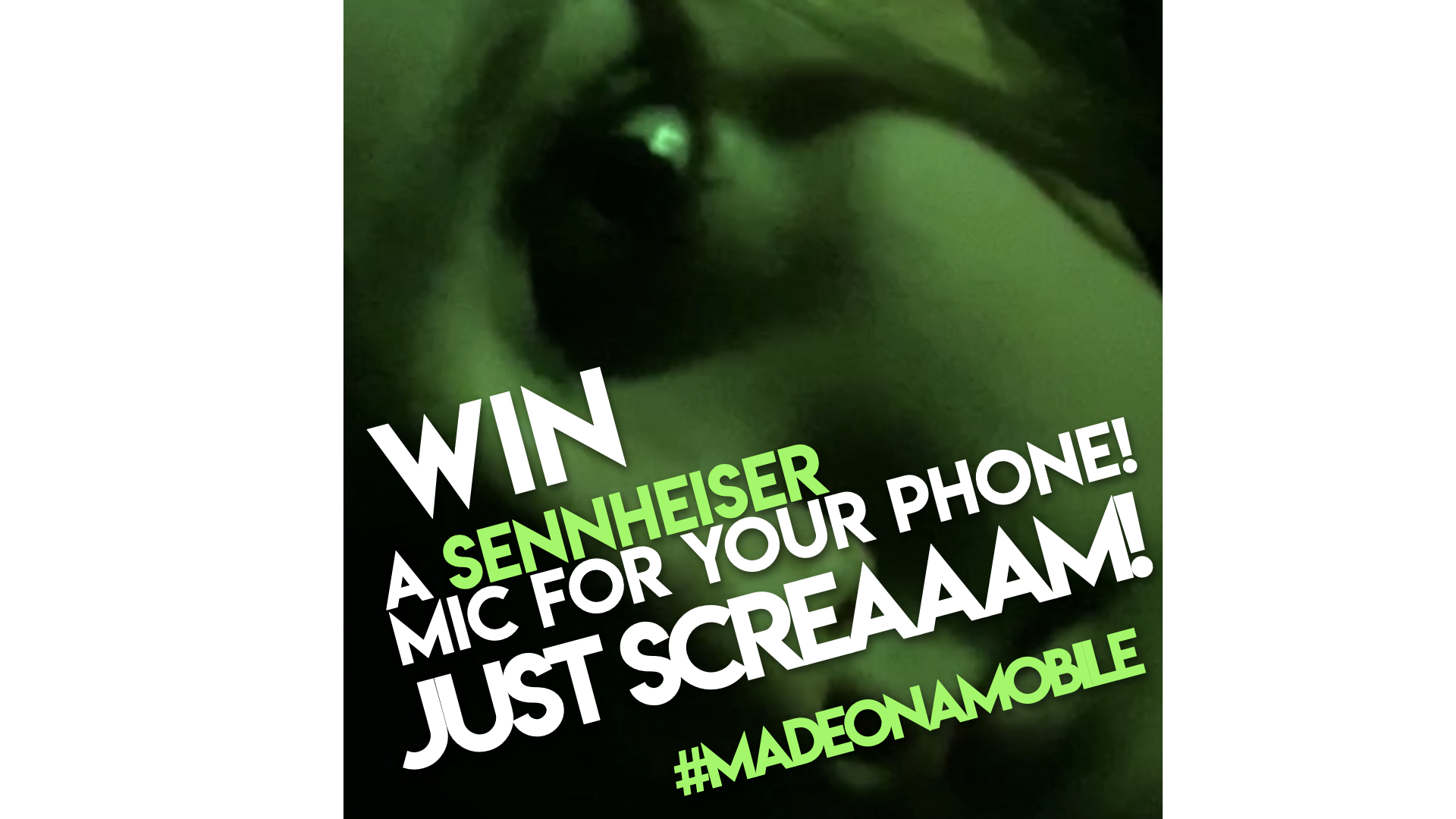 I need that scream! 🧟‍♂️
*You could #win a Sennheiser microphone!

Here’s some spooky October fun for you… 🎤

Record it on your phone, however you like (only the audio will be used) and share it with me (privately or publicly) before 29th October.

Top three screams will get edited in to new editions of the short film.
*Best of the three gets an MKE200 courtesy of Sennheiser UK!
Watch the review shot last year…

Shot on iPhone with FiLMiC Inc. app.
Edited on iPad in #Lumafusion (utilising the new blended modes).
Music created in Garageband on iPad.

The crew was just me and my two kids, shot in under an hour before dinner. And we were really happy with it except for that #scream! It was the best my daughter could do (and no one else could came close) but we knew it just wasn’t nearly as frightening or as effective as it needed to be.

You can do better…
Send me that scream!

The Sennheiser mic winner and new versions of the short will be shared October 31st.

*Mic competition open to UK residents only, sorry.
Thanks to Tim Constable at Sennheiser UK for making this happen.