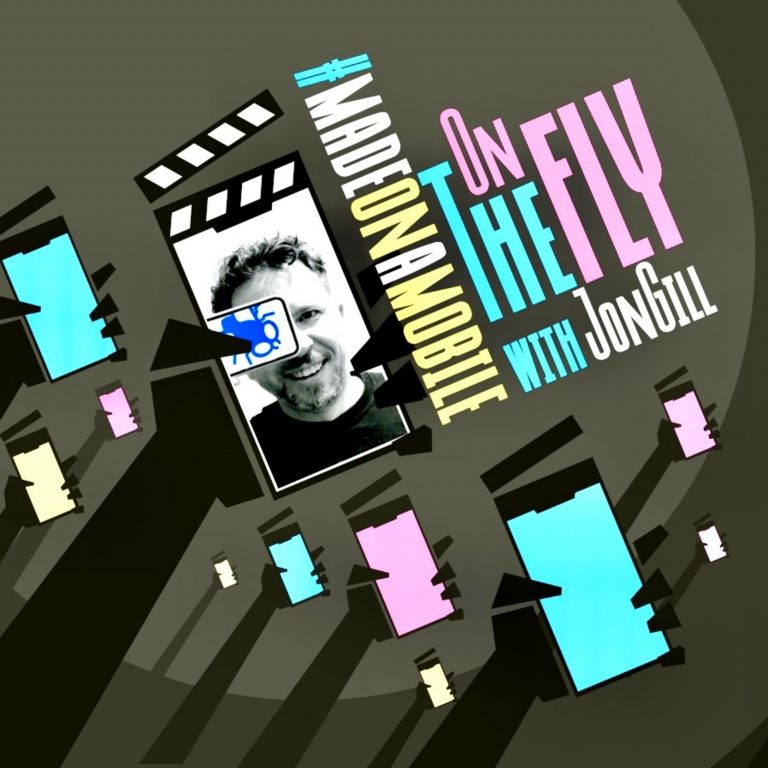 On The Fly with Jon Gill

…whose process I’m curious about, who stand out from the crowd and who, I know, can teach me a lot.
Hopefully there’s something in it for you too 😉

Welcome back to On The Fly with Jon Gill – this is a special episode with helicopter stunt pilot Fred North. Fred has so many amazing stunt credits to his name which include Bond movies, Mission Impossible, Fast and Furious and a slate of collaborations – and in the interview you here how collaborative they are – collaborations with Michael Bay including this months “Ambulance” with Jake Gyllenhaal.

There are only a handful of people world who can do what he does… and even then, it’s fair to say Fred is one of a kind and very much in demand.

If you don’t already I highly recommend connecting with him on Instagram (@fred_north) or LinkedIn to catch up on the behind the scenes clips he shares so regularly.

But it’s also very cool to hear how he got his start and how entrepreneurial he was in making his mark and so we talk about his experiences as a pilot, what turned him on to it in the first place and his regime for keeping mentally fit in a an industry where accidents are generally not due to mechanical, but human error.

The podcast is on a bit of a break for now while work is busy but I hope to capture a whole load of content at MoJoFest next month which is happening in London for the first time and is partnered with the Media Production and Technology show next month and subscribe and keep an eye out for new content very soon.

For now this is an OnTheFly season three special with stunt pilot Fred North – download the pod! 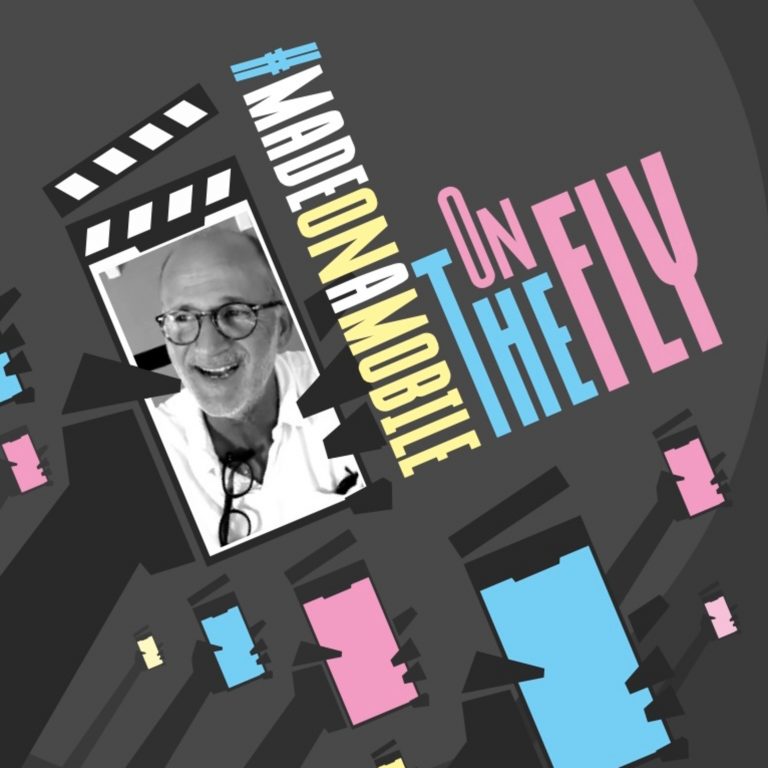